They’re in the spirit of Halloween 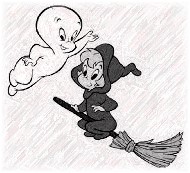 “When witches go riding and black cate are seen the moon laughs and whispers “tis near Halloween.” – Unknown. 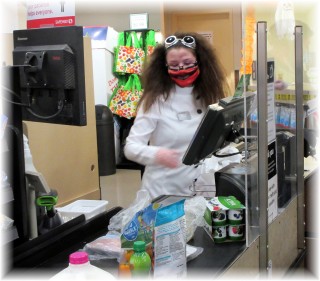 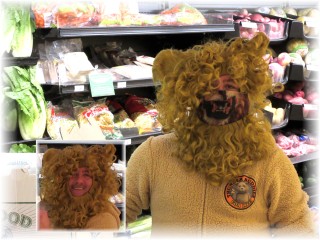 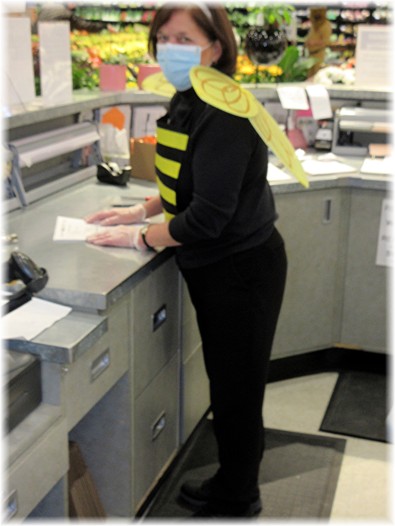 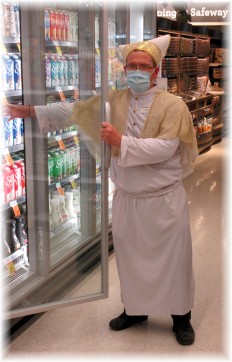 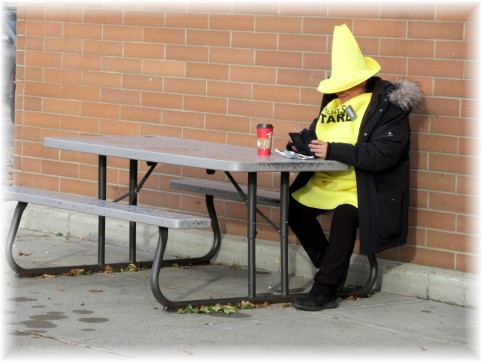 This Halloween is somewhat special. The usual excitement of young children going about neighborhoods shouting “trick or treat” has this year been replaced by an eerie silence in which people are now shouting “put on your face mask idiot!”

Despite the ever present specter of a dangerous virus many folks have opted to bring to the forum their own brand of Halloween fun.

The folks in the above photos are part of the creative staff of Safeway Canada at the Callingwood Mall outlet in north west Edmonton.

Their spirit and sense of fun has made many customers momentarily feel that all is well and that no virus is going to stop their enjoyment of this magical day.

The players in order of their appearance are: (1) Dawn – a mad scientist who said she frizzed her hair a few hours before work this morning.(2) Luke – the friendly lion with a friendly lion with a helpful attitude  (3) Marlene – a busy bee who enjoys working in the floral department ;(4) Paul –  T he self elected pontiff for the day and last but not least (5) Angie – a friendly witch who is taking a few moments off from her Halloween duties to enjoy a cup of java.

All these folks should be commended for their observance of the spirit o the day.

The store management should also be applauded for allowing their staff to promote the spirit and fun of the evening.

A tip of the hat to one and all.

This update refers to a recent article I published ( ” Halloween kind of hollow this year”) in which a number of entries were placed at the front door of the Callingwood Safeway Canada outlet and the results were to be tabulated on the eve of Halloween.

Alan Meneer, my inside contact at this Safeway outlet wrote me the following message:

The pumpkins in the above photo were numbered from Left to right back then to front row.

MJ ( the winner) won both first and third place.

I think it was fixed…..rofl.